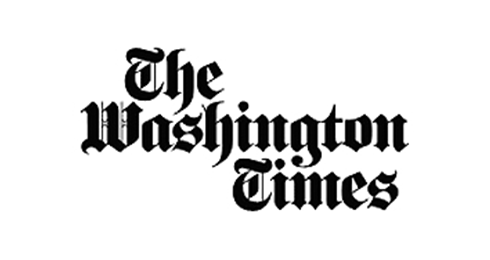 Jon Spokes at The Washington Times

HERE’S PROOF why they say it’s “impossible”: Jon Spokes at The Washington Times received a phone call from the top scientist at the Los Alamos Nuclear Lab with so many degrees after his name he needed a fold out calling card: “You have a scam artist advertising the impossible in your newspaper!!” which was followed by scientists from Lawrence Livermore and the Fort Detrick Biological and Cancer Institute. Jon Spokes monitors advertisers for honesty to maintain the good name of the newspaper! Accordingly, he told him: “Call John and if you decide he’s a scam artist, he will never advertise in this newspaper again!” After calling me and buying our E5 machine, he laughingly told Jon: “I am embarrassed to say John HAS CHANGED THE HYDROGEN BOND ANGLE in water and I wish I owned his patents!” Since that time we have sold 100’s of machines to these scientists that include Lawrence Livermore and Brookhaven Labs when a nuclear reactor contaminated an aquifer. With an Engineering Degree that includes Steam Plant Design, God proved with his infinite wisdom that I was right and the textbooks were WRONG!