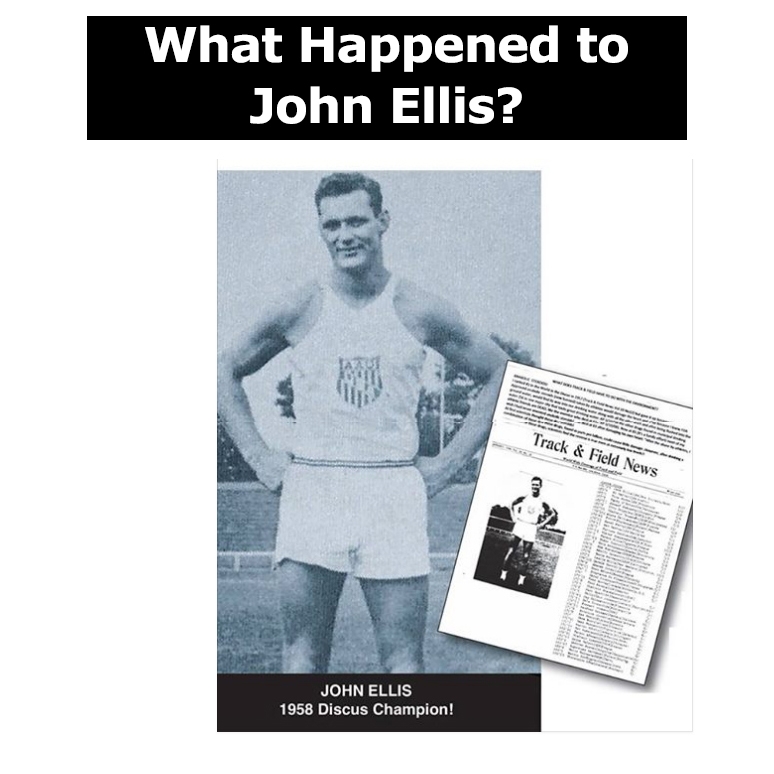 I am in My 90th Year “Rapidly heating and cooling water stops disease!”… ultimately saving my life!

because of a book I read at The Choate School about The Fathers of Modern Chemistry that stated: “Rapidly heating and cooling water stops disease!”… ultimately saving my life! During Vietnam, I could have saved many more lives when I owned Precision Switch Corp. Port Chester, New York and my Resident Military Inspectors asked me about a company producing parts for Nuclear Submarines like the Thresher and Scorpion. I said “they will sink to the bottom during sea trials”! I was proven correct (the worst in Naval history) but I couldn’t stop it because after finding a blueprint error, I faced a Military Tribunal for Breach of Contract because I refused to put lives at risk until the fatal flaws were finally corrected, unlike the water filters and distillers being sold today that ignore my FTC complaint: “cease and desist” order C-3220! Our Laboratory Machine Tests (not water “samples”) are the industry best: As low as “less than” 0.07 ppm TDS (Pure water is 0.1 pm) but so what? How about your food (below) and the “Fathers of Modern Chemistry” that changed water properties to flush disease (FTC chart returned to us on facing page) and pollutants out of the blood stream unlike the “purest water” from home filters or distillers that CAN’T make pure water because ordinary distillers (like a covered pot) produce high steam pressure/ velocity that carry over some 80,000 chemicals including very light plastic phthalates
(below)!

Our 13 International patents show (every 20 seconds) cooler water stops the boiling to lower the pressure/velocity while producing 30 times more energy to go through a membrane into the cells to the extremities (UCLA Med. School M.D. doing independent blood flow studies: “Nothing is even close to your water!” Albert Szentgyorgy Nobel Prize Winner said: “Hydrogen is the Fuel of Life!” and yet extra energy is required from your food to split water into Hydrogen and oxygen because ordinary water has ZERO ENERGY!

PROOF : Use tap, filtered, ordinary distilled, Deuterium Depleted ($300/bottle!), “energized” or “hydrogen water” and they ALL require 31 amps to split water into hydrogen-oxygen! Our water requires less than one amp MAKING THE SAME AMOUNT OF HYDROGEN adding ONLY 20 DROPS to ordinary water!! … PROVING what the Chart says: “Ordinary water CAN’T stop disease!!” It’s been repeated thousands of times and you may need this “Body Electric energy” that powers your heart (electric defibrillator to stop a heart attack, pacemaker)! After hydrating, just a MOUTHFUL throughout the day MAINTAINS YOUR ENERGY!!

Virtually all Americans have plastic phthalates in their bodies because our food is wrapped in plastic with long contact time like bottled water, filters and plastic distillers running boiling water into plastic collection jugs for years ignoring C-3220 ruining millions of lives … even causing breast cancer, baby boys with undeveloped sex organs and female characteristics! A news magazine combines politics (friend of Clinton then Trump) and bad “health advice” profits into an art form with fringe M.D.’s promoting a plastic distiller when the FDA informed mothers NOT to boil plastic baby bottles! This is all part of a “water scam alert” network with the same greed and fraud mindset that sunk our submarines including a delicensed MD (lost 40 lawsuits even using FTC/FDA legitimacy) and a fired Vietnam turncoat professor in Canada that disparages our Vietnam Veterans with NO DEGREES IN THIS FIELD! At 25, I had Top Secret Security Clearance as a Douglas Aerospace Engineer. How about a SECURITY CLEARANCE? On the contrary, Google: Nursing Sisters Port Dover about my grandmother (World War I and World War II) and a JohnEllis.com brochure about her friends that included CARRIE CHAPMAN CATT (19th Amendment: Women’s Right to Vote), American Red Cross Founder CLARA BARTON and her cousin SUSAN B. ANTHONY!

This tale of woe had a great ending in spite of the Navy submariners and Air Force members including myself (at 14) who had radium tipped rods inserted into their nasal cavities to treat hearing problems, ear infections, sinus trouble and shrink adenoids. However, decades later serious health problems developed including thyroid cancer and head and neck tumors! As a result, I went to the Choate School Wallingford, Conn. where an old chemistry book inspired me to release the measurable energy in water to 30 TIMES the energy in ordinary water and save my own life (JohnEllis.com videos)! A child in Chemistry class also proved that! Thousands were treated near the submarine base in New London, Conn. I tried to help these people 40 years ago with my health course and free water machine with this new-found energy (13 International Patents, 332 FDA Tests) but after Vietnam, they didn’t want to help veterans and it continues today as Joseph Lieberman (I-CT) also discovered as late as 1994 … even after ONE MILLION CIVILIAN RADIUM TREATMENTS, there was little interest in helping even Agent Orange victims!
Instead of helping them—like a Jan. 27, 1992 Washington Post article: “10,000 people per day say this water cures anything including cancer!” (we are allowed to quote)— quote)—“News and Health” magazines use fringe MDs to sell products that cause cancer! Editor and Health Pioneer: “I feel wonderful taking 70 vitamins a day!” before dying on TV while another overdosed on iodine (both from Toxic Overload!) like the Anabolic Steroid inventor who died at 63 (below) … which is why I gave up the discus! To stem the naysayers: My college engineering professor Dr John Weishampel, gave me the only grade of 100% in 30 years of teaching.

I’M NOT NEW TO CONTROVERSY

I am not new to controversy: In 1957 I had the best discus throw in the World (T&F News, Vol. 10, No. 12) but gave it up because I knew Anabolic Steroids would cause users heart damage! All the top athletes were told they were safe by doctors. However, their inventor, John Ziegler M.D., said before he died at 63: “I wish I had listened to [John Ellis]. I damaged my heart!”

There is a long list of Olympic friends who are dead because they were “FDA Approved” (now banned). I was right then about anabolic steroids and I am right now about viruses and disease! Here’s what a man in Zurich said: “I have had your E5 Water Machine for only 24 hours. I had gross swelling in my legs and hadn’t worn ordinary
shoes in years. Your water immediately destroyed the markers for elephantiasis in my blood stream!! I lost all the water weight in my legs and I bought a pair of shoes size 10 ½. Also unlike ordinary DDW, using electrolysis (a battery and two thin pieces of stainless steel, anode and cathode, not a stack that negates power) your water produces so much Hydrogen it violates Faraday’s Law producing the energy needed to stop disease!!”

A company that produces hydrogen generators for trucks found the required power slowly went down over 24 hours (a cascading effect that is immediate once it has been treated) from 31 amps to less than 1 amp making the same amount of hydrogen by adding only 20 drops of this water to ordinary water in their hydrogen generator (another website video)! Using this technology, you can power your car, heat your home and produce electricity for pennies. Watch the Video that shows examples PROVING you are drinking the wrong water, just as food supplies energy, this water provides the “BODY ELECTRIC” energy that powers your heart (defibrillator to stop heart attack, pacemaker)!

BUY A MACHINE & TAKE A TAX DEDUCTION!
With our 501(c)(3) non-profit Foundation, you can buy a machine and take a Tax Deduction! There are thousands of families around the U.S. who need our water machines—kids in Flint, families in poverty, etc. When you buy a machine, a portion of the proceeds go to this important humanitarian
aid project.